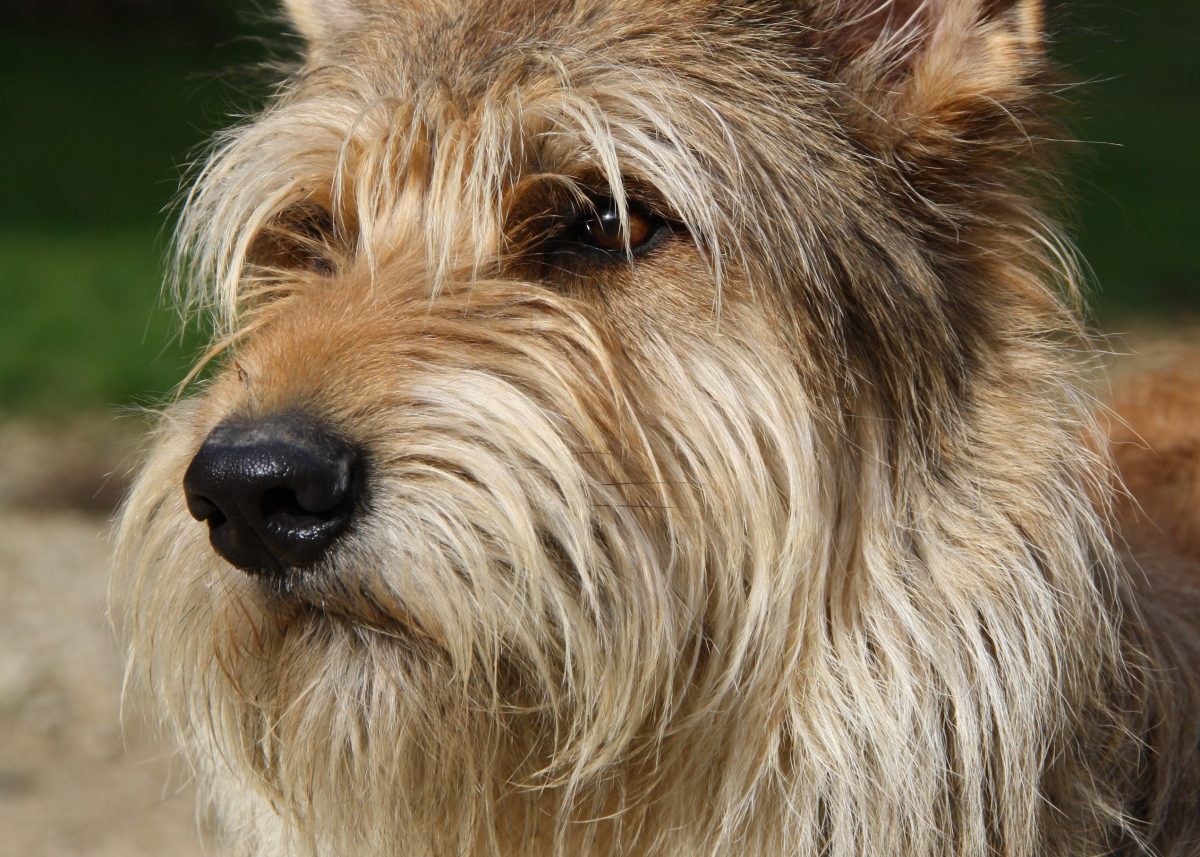 The Berger Picard Club of America was founded to protect and promote the breed in the United States. We protect our breed by health testing our breeding stock and encouraging new owners to do the same. We want healthy dogs so we take this very seriously.  We make every attempt to breed to the AKC […]

Simply called Picards! The Berger Picard is a medium-sized, well-muscled dog, slightly longer than tall with a tousled yet elegant appearance. Their ears are naturally erect, high-set and quite wide at the base. Their eyebrows are thick, but do not shield their dark frank eyes. Yes, they really do smile! Their natural tail normally reaches […]

Types of Breeders In your search for a puppy, you will run across different types of breeders. It’s important to be aware of the pros and cons of each. We encourage you to buy a puppy from a ‘reputable hobby breeder’ or ‘experienced breeder’ rather than a puppy mill, commercial breeder or backyard breeder. Here’s […]

Welcome to the Berger Picard Club of America! Berger Picards have unique personalities: they are very devoted and sincere, and at the same time, quite comical. Those of us who are privileged to share our lives with them know there is absolutely nothing like a Picard!

Many interesting and useful items about our breed can be found inside our site. We hope you enjoy your visit and will return often to check for new information.

Information at a glance: The Berger Picard (bare ZHAY pee CARR) or Picardy Shepherd is one of the oldest French herding breeds. With World War I and World War II being fought in the Picard’s home territory of northern France, the Berger Picard nearly became extinct and is still rare today. This delightful medium-sized dog is people oriented, loyal, and can make a good family pet if properly socialized.

Like any breed of dog, the Berger Picard is not for everyone, and much thought must be devoted to choosing the right dog. As more Picard puppies are slowly being imported to the U.S. from France and other countries, it is important that owners and potential breeders remain responsible; they will determine the fate of this breed in the United States. The Berger Picard Club of America has been formed to help promote and protect this breed.The 2005 release of the movie Because of Winn Dixie introduced America to the Picardy Shepherd. The movie producers wanted a dog that looked like a mixed breed, but needed several that looked alike so that production could continue smoothly, thus they decided on this rare purebred dog. It is this breed’s rustic tousled appearance that has fooled many people into thinking “Winn-Dixie” is just a mutt.